ARCHILIBRIUM is the thirteenth fragrance by Calé Fragranze d'Autore.
The inspiration comes from a consideration by Silvio Levi on the concept of organic architecture, whose greatest exponent was Frank Lloyd Wright, who developed the idea of building a system in balance between the natural and man-made environment, in a harmonious relationship between man and nature. A theme that is increasingly topical today and that has given rise to the new olfactory tale that has been given the name ARCHILIBRIUM, from architecture and balance.
Created by Silvio Levi with perfumer Maurizio Cerizza, ARCHILIBRIUM represents a cosy nest dedicated to conviviality, in harmony with its surroundings and fully consistent with them.

History
Entering a quiet clearing on the edge of town, walking along a path through the trees, one suddenly glimpses a discrete geometric shape. As you get closer, you catch a glimpse of part of a building that seems to rise out of the ground and between the bushes. A glass window and a stone wall hint at the presence of a dwelling that gradually reveals itself. Wood, stone, steel and concrete blend harmoniously with nature, without imposition or prevarication, but with respect and humility, in the rediscovery of the immense beauty of creation.
A contrast of mineral, metallic and woody green notes amidst which hints of a discreet and respectful presence of the inhabitants of the house emerge.

Silvio Levi says: "I was struck by the fact that the concept of organic architecture was born with a beautiful history at the beginning of the 20th century but had not had much of a following over time. I thought that in the context of the climate and environmental crisis, the sense of smell could also play a role in reflecting on the place that man should occupy within the natural world inviting us to rediscover the simple smells of nature and to make our own contribution without necessarily altering the planet that welcomes us and deserves respect in an invasive way.”

Archilibrium. From perfume to music.
The music and sounds that, as usual, accompany each Calé Fragranze d'Autore perfume were produced in-house by Mokamusic and conceived by composer and Sound Artist Philip Abussi, who was inspired not only by the essence of the fragrance itself but also by the words and images suggested by Silvio Levi's original story. Hence the creation of a musical texture aimed at crescendo, with the aim of synthesising the two key concepts: architecture, expressed through the structural interweavings of the musical arrangement, and balance, represented by harmony. The entire linguistic register of sound reflects the main elements: human presence with the footsteps on the ground; nature with the sounds of the undergrowth; the wood of the trees with the acoustic guitars, cellos and violins; stone with the shaker and two stones played as percussion instruments; metal with the hang drum, cymbal and gong; the harmonious sound of a harp at the finale evoking wonder and fairy-tale tones. All this, dosed and blended into a fragrance that can also be listened to.

Latest news from the blog 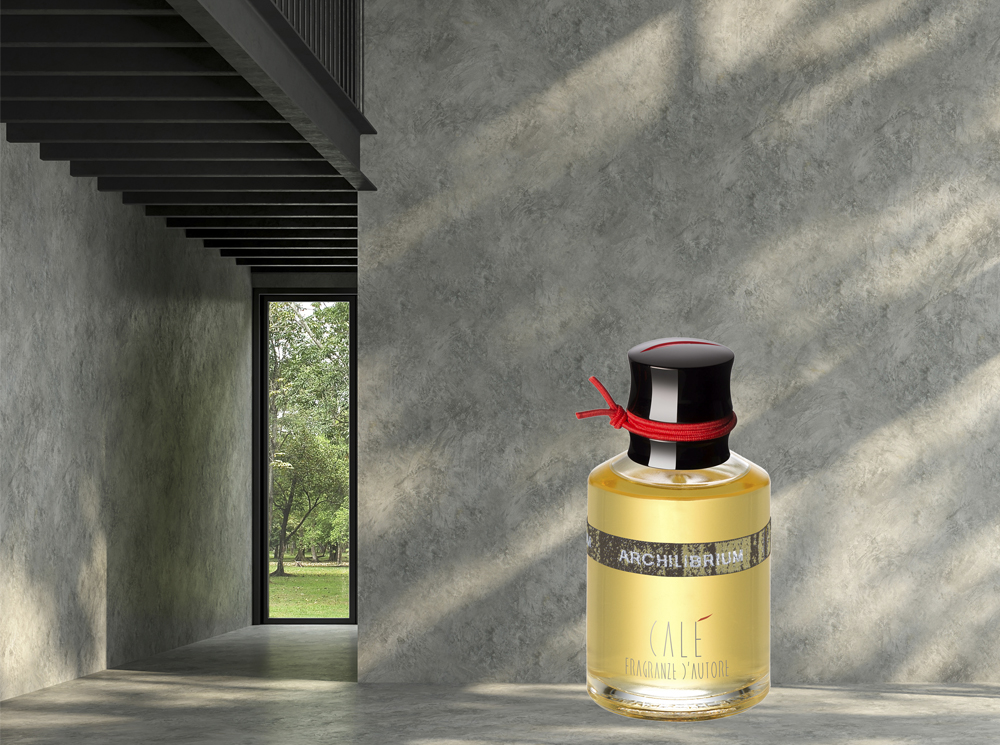 Created by Silvio Levi with perfumer Maurizio Cerizza, ARCHILIBRIUM represents a cosy nest dedicated to conviviality, in harmony with its surroundings and fully consistent with them. 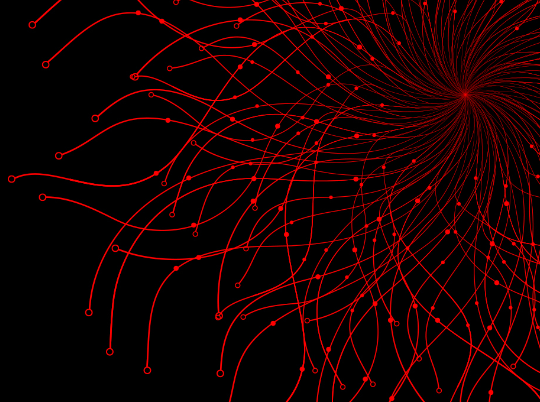 Calé Fragranze d'Autore presents the emotions of two of its fragrances at Esxence with the support of virtual reality and hexanaural sound.

Calé Fragranze d'Autore offers on the occasion of the twelfth edition of Esxence from 15 to 18 June a unique immersive experience thanks to the combination of perfume, virtual reality and exanaural sound.

For orders received after December 15, delivery by Christmas is not guaranteed