Free shipping to Italy for orders over 60€ - BUY NOW 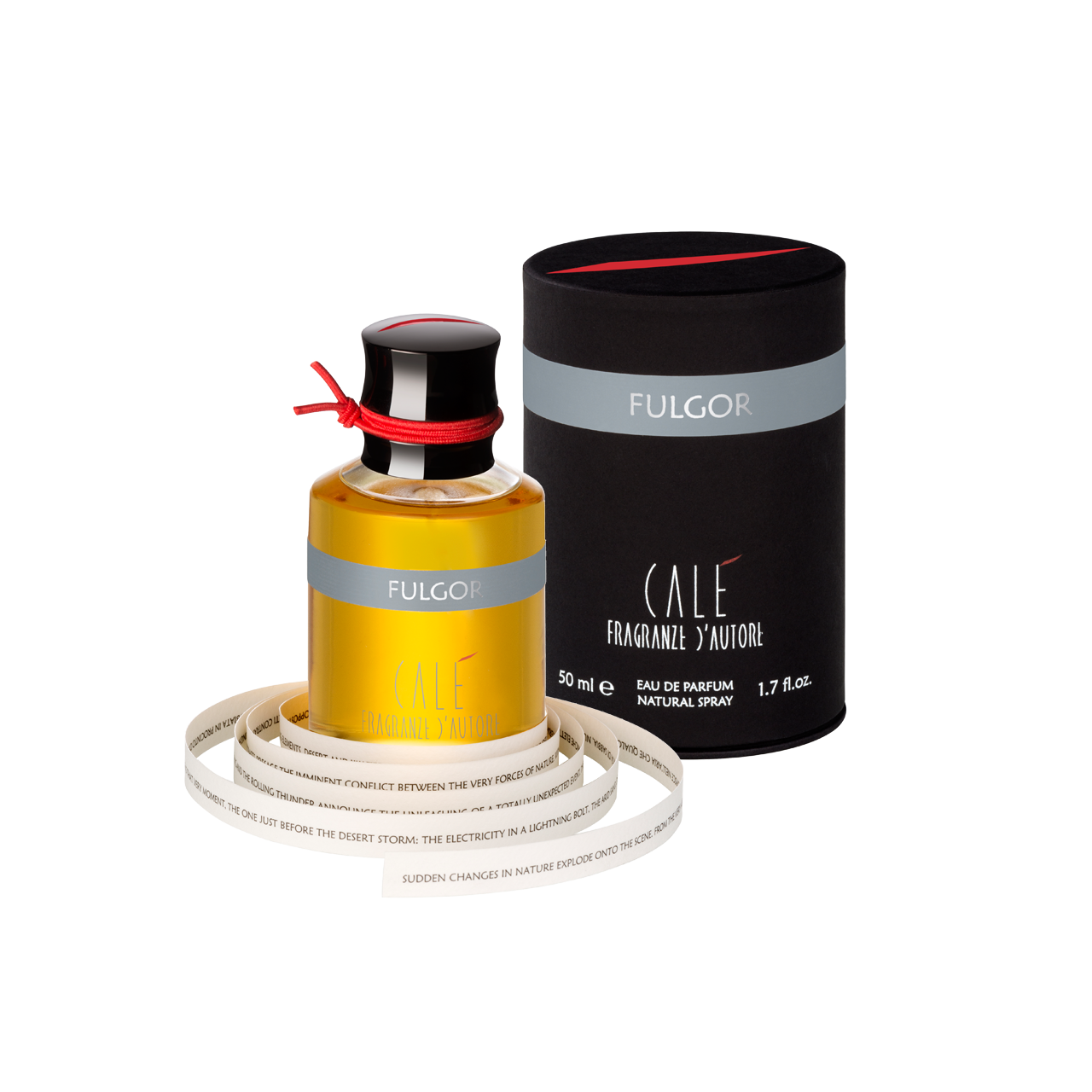 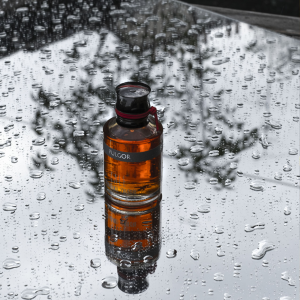 The item has been added to your cart

Fulgor is strong, imperative, with graphite and pyrite mineral notes. Cold fruity notes evoke dense rain-laden clouds. Power, strength and mistery, hidden behind Forces of Nature, are expressed by amber, incense, herbaceous and woody notes.
Sudden changes in Nature explode onto the scene... something is about to happen, tremendous forces are coming together. Fulgor is that very moment, the one just before the desert storm: the electricity in a lightning bolt, the arid sand, dense dark cloud laden with moisture in the driest place one could imagine. Bolts of lightning and the rolling thunder announce the unleashing of an expected event. The density of charges, the whirling wind, the sudden shrouding of the sun. Strong contrasts presage the imminent conflict between the very Forces of the Nature. With its determined, decisive character and its impatience, Fulgor embodies opposing elements, desert and water, wind and heat, silence and thunder,ready to escape their shackles.

For orders received after December 15, delivery by Christmas is not guaranteed